ONCE UPON A TIME... MAGIC MET TECHNOLOGY

Melbits are the last descendants of the pixies in the old fairy tales. They once populated the woods, rivers, and mountains… That is until humans began to destroy their habitat.

They were forced to migrate, in pilgrimage… But one day, after a thousand moons in exile, they ended up finding a home inside the most inconspicuous of places: The Internet. 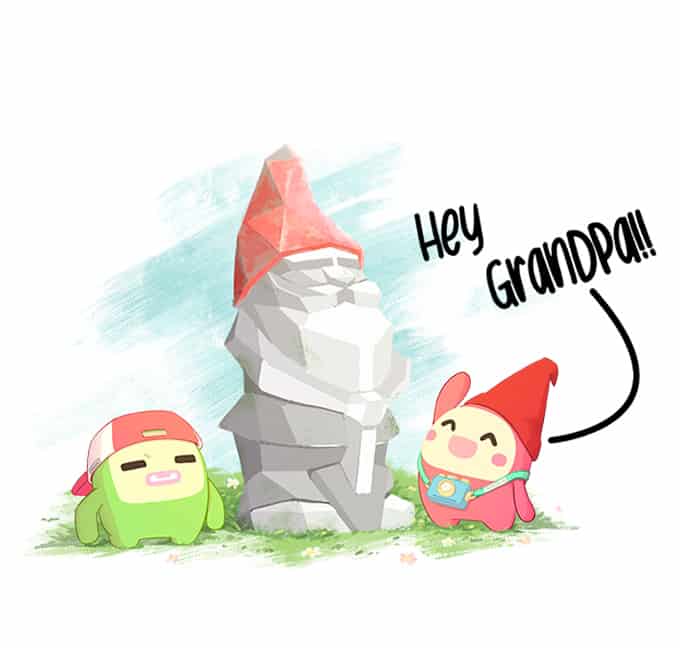 Melbits are cheerful digital pixies living inside the internet. Melbits’ mission is to spread the good vibes across the world. You’ll need to create as many as you can to counter the evil viruses who threaten us all using your Melbits POD!

You’ll discover different families and breeds, all with their unique looks, functions and personalities. They are, albeit digital, very connected to our world and they need our help!

DISCOVER HOW IT WORKS

Like other virtual pet characters,  there are different families and breeds. They all have different looks, functions and personalities. They dvolve from seeds that you will find using your POD and exposing it to the elements. 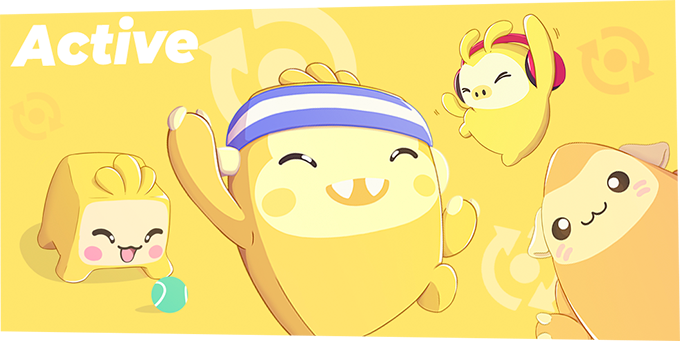 Get a Move On!

Thrill seekers, action lovers and never turn down an adventure. They’re the strongest, fastest and most agile across the Melbit world. They are fastest internet travelers! 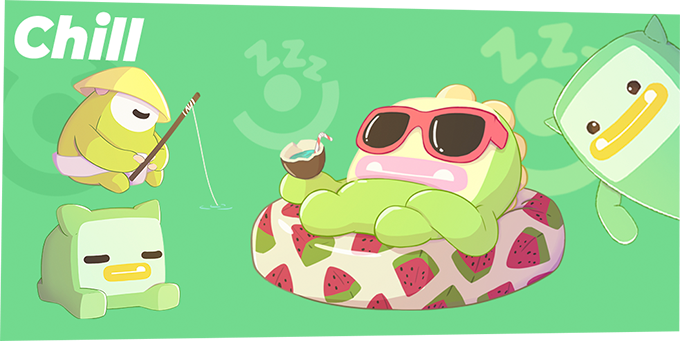 Food and Chill Vibes. It's never too early for a nap for them. They feed on the lack of motion to grow. You’ll find them learning recipes or kicking back by the pool. 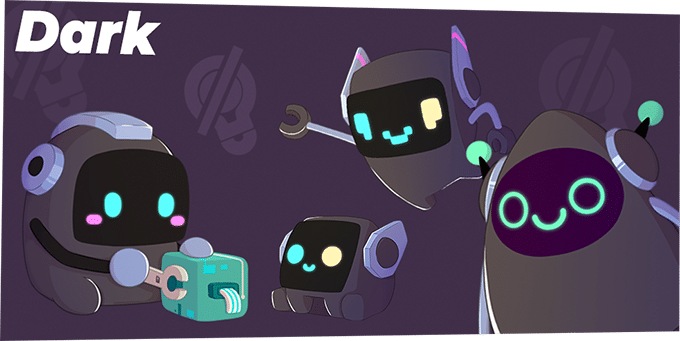 Bred in the deepest darkness. They’re the Melbit engineers, they might be the youngest family, but essential no less: They design, plan, code... they are the true internet experts. 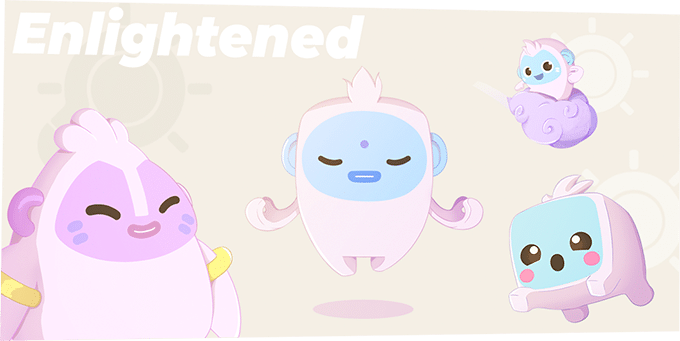 The Light of Wisdom

These Melbits absorb their energy from the brightest light, with patience and poise. Teachers, guardians of knowledge, they are closest to “the old ways” of the Pixies. 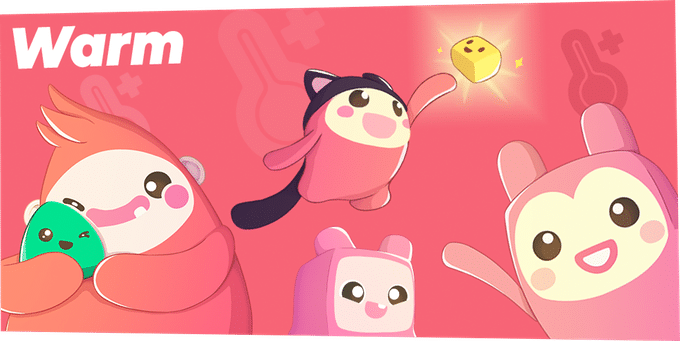 Because you gave them warmth, they love unconditionally. They are the funniest, most loyal, playful, cuddly of any Melbit family. Smiles never leave their cute faces! 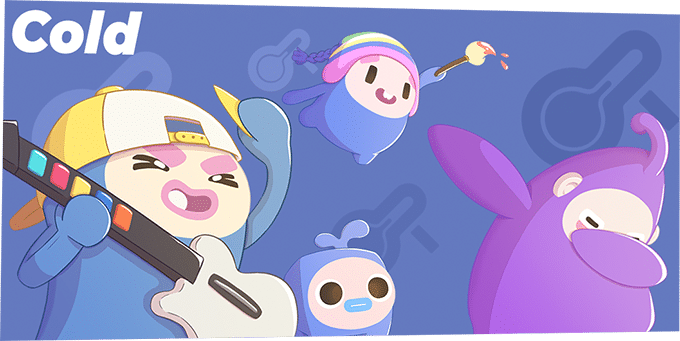 As they grow from the cold, they are more sentimental but from those deep feelings grows immense creativity. They’re naturally (or digitally?) introverted, but they also express themselves brilliantly through painting, music and dance. 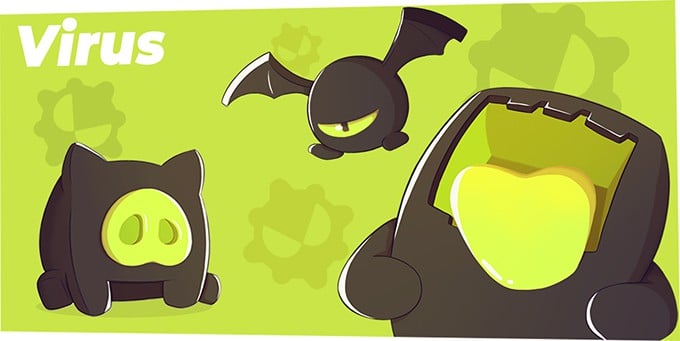 If a Melbit gets very sick or you fail to evolve a puppy to its adult form, they can turn into a virus who will terrorize your Home! Watch out, because they are hard to shake off and if your Melbit turns into one of them, it'll be forever lost! 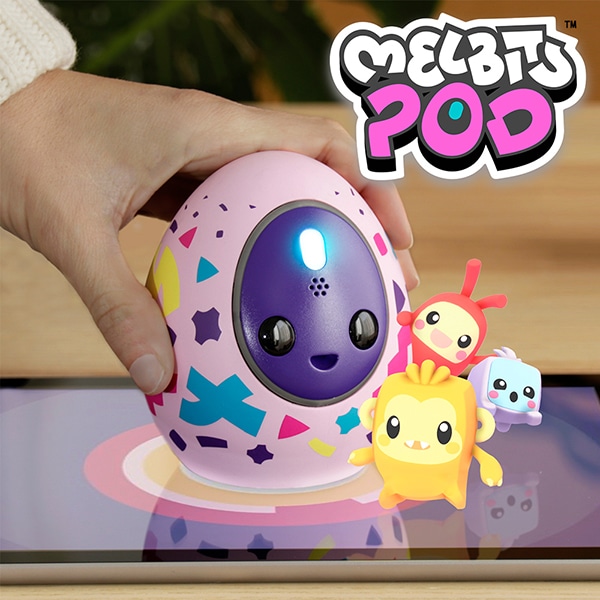 Unlike other virtual pets in the past, you truly need to bring your Melbits out into the real world to help them evolve. Take the POD everywhere and use your surroundings to evolve your Melbits!

Different actions, different evolutions, and the more creative you get the more varied and surprising your creations will be. Evolutions can be pushed in so many ways!!

Every Melbit is very much alive and needs you to take care of them. They get hungry, bored, sad or sick, and only you can help them. Pet them, play with them, make them dance... Take good care of them! If you fail to do so, they can turn into a virus...

Melbits love to dress up! As you play with them you will unlock hundreds of props to make each and everyone feel unique and special. They are fascinated by human objects and they create their own based on what they see in our world.

During Evolutions you can activate the POD Visor to see how your Melbit is doing, just like an Eggography! Watch how the energies affect your creatures using Augmented Reality. Watch them change in real time as you find the right source!